This year's focus is on inspiration with a half-day event featuring four tremendous speakers and an opportunity to network.

Welcome to The Landing Pad! 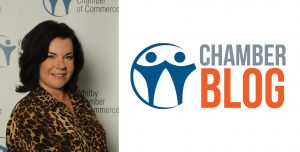 2022 is officially upon us. We know it has started a little rough with restrictions implemented once again and so many of our friends and family falling ill, but we will continue to push forward. Once we get through this last hurdle the WCC is looking forward to an exciting year. Check out our loaded Read More

Have You Attended a Java Jolt?

“I love our Java Jolts because it’s a great opportunity for various community businesspeople to share ideas about topics that affect us all! I’ve seen topics that I didn’t think we’re going to be important to many people become some of our best conversations! It’s a powerful way to connect with people and an awesome Read More 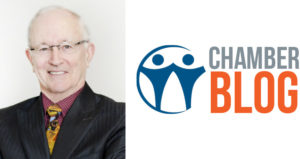 Resolution on Taxpayer’s Right to Self-Represent

The Whitby Chamber of Commerce hits another home run with the success of their resolution regarding the right of the owner of a small corporation to represent their case against CRA in the Tax Court of Canada. The Whitby Chamber’s resolution to make this change was authored and presented on the floor of the Annual Read More 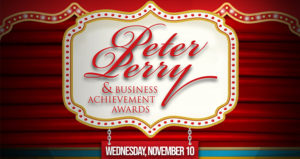 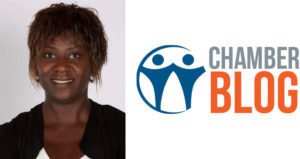 2020 was most certainly a shake-up year for employees and employers alike! Not too long after we were all ordered to stay at home and compliments of social media, many of us were witness to the tragic murder of George Floyd. A world stage moment of truth. In the aftermath, scores of outraged citizens marched; Read More 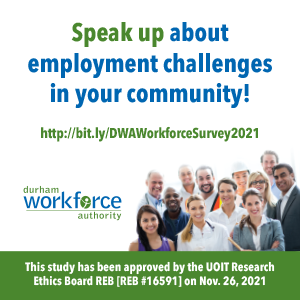 What members are saying

Join the Whitby Chamber of Commerce