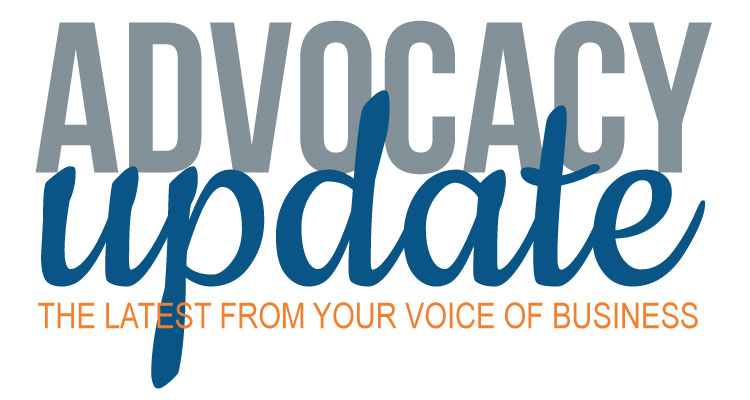 On October 24, the Government of Ontario announced the Making Ontario Open for Business Act. The announcement included a near full repeal of Bill 148, dissolution of the Ontario College of Trades (the College), and improvements to the journeyperson-to-apprentice ratio.

The Whitby Chamber of Commerce’s position was that the Fair Workplaces, Better Jobs Act was being implemented too quickly. In consultation, our members have made clear the compounding effects of Bill 148, including the need to decrease product offerings and increase the price of products being sold, hire fewer employees, reduce services and hours of operation, cut back on employee benefits, increase their reliance on automation, and halt capital investment – all in an effort to stay afloat.

The Ontario Chamber Network has long advocated for the College to modernize the apprenticeship application system, promote the skilled trades as a viable career option for young people, and revise the journeyperson-to-apprentice ratio framework to create more opportunities within the skilled trades. As these reforms were not made, the Ontario Chamber Network recommended to dismantle the College and return responsibility for trades regulation to the Province. We’ve heard from many of our Whitby Chamber of Commerce members about the hurdles in the current apprenticeship program, and are pleased to see this evolution in creating a more effective framework for skilled trades.

“Today’s announcement is welcome news for workers and businesses of all sizes throughout Ontario, as well as a bold step in creating a stronger and more prosperous province,” stated the Ontario Chamber of Commerce in response to this announcement. “On behalf of the Ontario Chamber Network, we are absolutely thrilled that the Government of Ontario is holding strong in its commitment to keep Ontario open for business. It is now more critical than ever to create an economy that ensures both employers and employees are prepared for the labour market needs of tomorrow.”