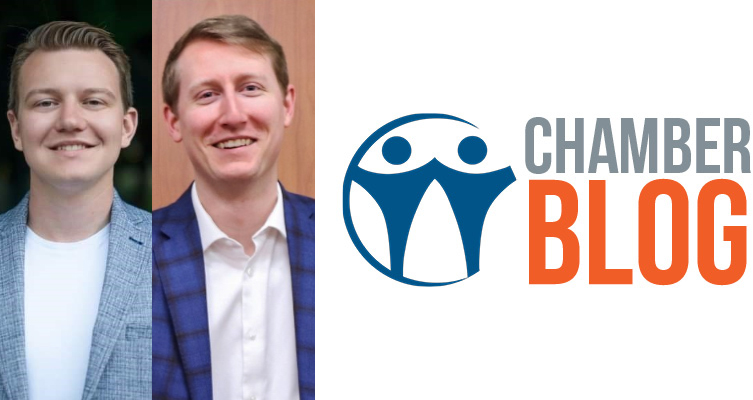 For decades the advocacy committee has advocated on behalf of the members of the chamber of commerce. Part of those efforts is to host a forum for the committee to ask questions of the federal political candidates vying for office which is broadcast to the entire community on zoom and local tv. To make this happen the Advocacy Committee created a sub-group to develop questions for the candidates around how they will build back the economy after the pandemic, federal debt and the deficit, taxes for businesses, trade, the labor market, housing, local issues and more! The committee then set up lights, microphones, moderators time keepers and invited Rogers TV to ensure our community would be able to get to know what our local candidates will be fighting for in office. When everything was in place we reached out to all political parties that met the Election Campaign Protocol to speak at the event.

The candidates were approved based on WCC policy, which sates:

To be included in Chamber events and activities for federal and provincial elections, a candidate must be:

We would like to thank the members of the committee; Peter Garrett, Matthew Mackenzie, Matthew Thornton, and John Baynham as well as WCC staff Natalie Prychitko and Rylie Wilton for putting the time and effort to ensure the event ran smoothly. A big shout out goes to Laura Wilson from Baker Tilly for expertly moderating the event. Click here to watch a recording  from Rogers TV.